I have always been interested in Generational Marketing, understanding how the shared experiences of our formative years such as global, political and economic change influence who we are. True, it is dangerous to work with stereotypes and we are all wonderfully unique but those early influences leave their mark. GenerationX (those born from ’65 to ’80) of whom I am a card-holding member were shaped by global political events such as the Thatcher-era government, fall of the Berlin Wall, the end of the Cold War and particularly for those in the U.S. – Vietnam. We were the first generation of Latchkey Kids and many of us witnessed our parents sacrifice greatly for their companies. As a result, GenX has adapted behaviours of independence, resilience and adaptability.

Often ignored by marketers and the media alike, GenX has sometimes been called ‘The Lost Generation’, ‘The Silent Generation’ or been accused of being disengaged. Whilst there might have been some justification for this in the mid-90’s, it couldn’t be further from reality in the present day. GenX is making up lost ground through family, career and social activism and is keen to leave something better for future generations.

GenX is not a generation without an identity but one that is diverse in its makeup, making it difficult to pigeonhole. We are not mysterious or enigmatic as some would have you believe; we are simply writing our own narrative and making an impact on the world quietly but surely.

Our strong worth ethic, open mindedness and adaptability have allowed us to grow up studying from books to being signed up members of the social society. We have witnessed the shift from analogue to digital, from ZX Spectrum to iPads and we have embraced it – sometimes reluctantly – but embraced it nevertheless.

Our influences have been many and varied: MTV was our babysitter, The Simpsons our adopted family and Kurt Cobain our angst. But grown up we have and internationally we are poised to have a big impact on the world as many GenXers take on key roles in the media, business and science and locally, through social and political activities.

Defining generations often leads to negativity as if there is some generational league table and someone is keeping score and it is only natural that people talk of the future (the Millennials & GenZ) or of the past (Baby Boomers) but isn’t it time we looked to the present? As Einstein once said “Learn from yesterday, live for today, hope for tomorrow.” Every generation has something to bring to the table and whilst GenX might not seek the limelight, isn’t it time we took our rightful place at the table?

Have we found our place in our world? Maybe not but are we any different in this regard to any other generation? Whatever our epitaph will be, it hasn’t been written just yet and we are making up lost ground. We still have time enough to fulfil our personal and professional goals and continue to strive to fulfil our potential. True we are book ended by two much larger generations and there are fewer of us but maybe the lack of communal identity we have experienced can also be attributed to the lack of coverage? The media have always been fascinated by the Boomers and rarely a day goes by when the Millenials don’t feature in the news so what about GenX? Thankfully we are resilient enough to shrug off this inattention but despite our years many of us still want to learn and grow as individuals.

I’m doing my bit here at GENX; hopefully others will follow suit and the media will start give us our due. You never know, we might just surprise them! 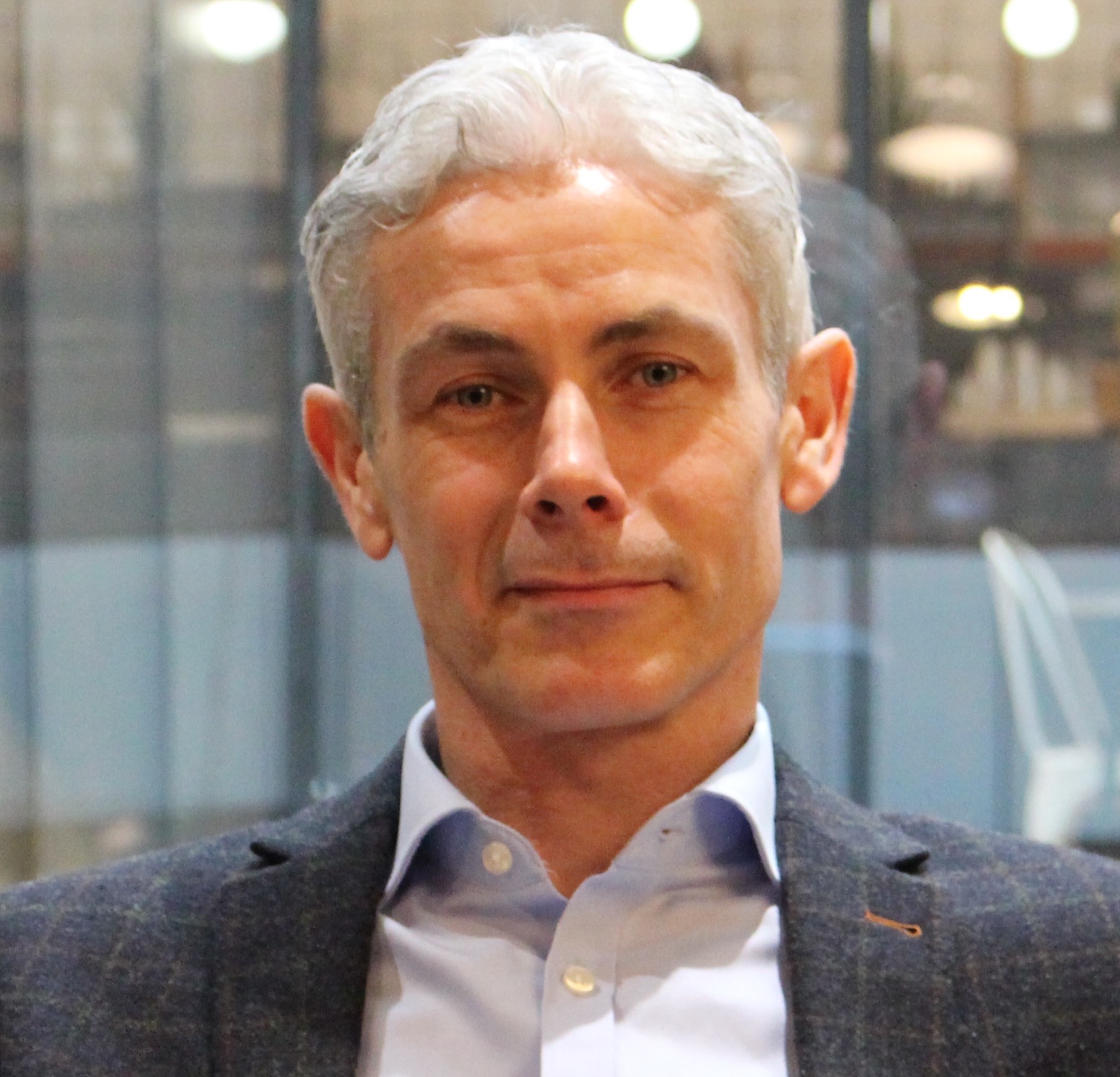 Find out more information about Craig below; 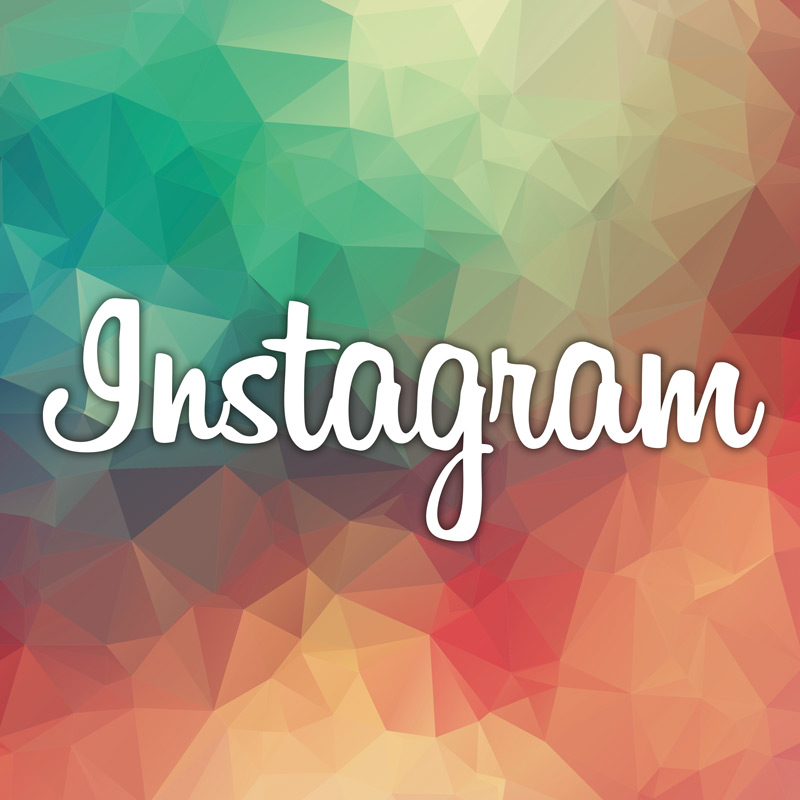 Dress For Success: Why Style Matters 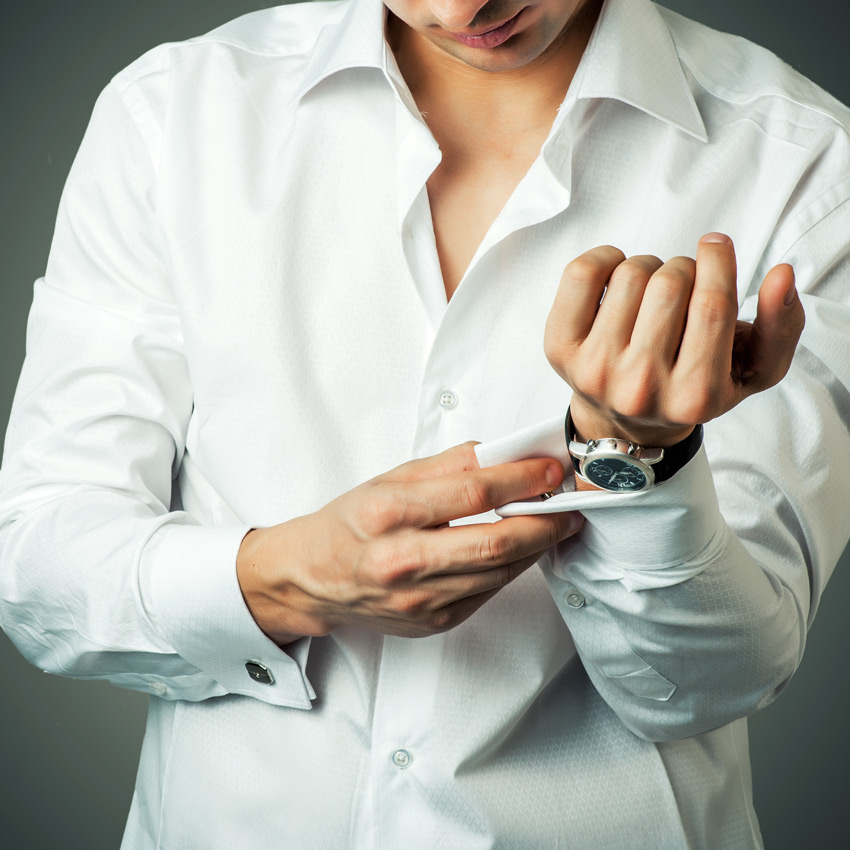 The shared experiences of our formative years whether global, political or socio-economic,...

Often ignored by marketers, GenerationX has sometimes been called ‘The Lost Generation’.... 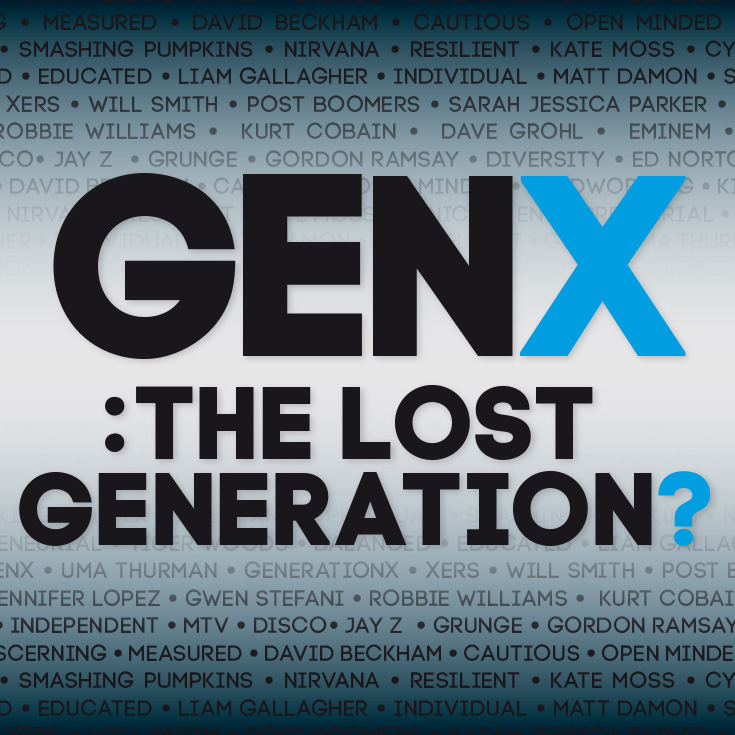 Colour groups play an important role in the way we look but can seem daunting to GenX guys. Fear... 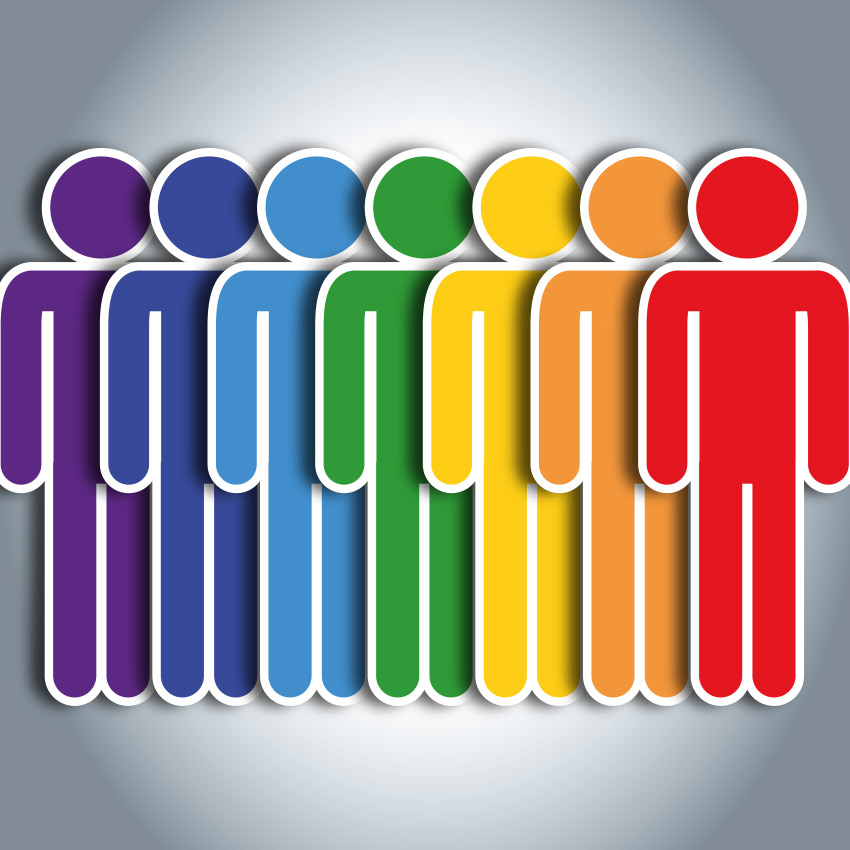 How ‘Digital Tribalism’ is Changing Social 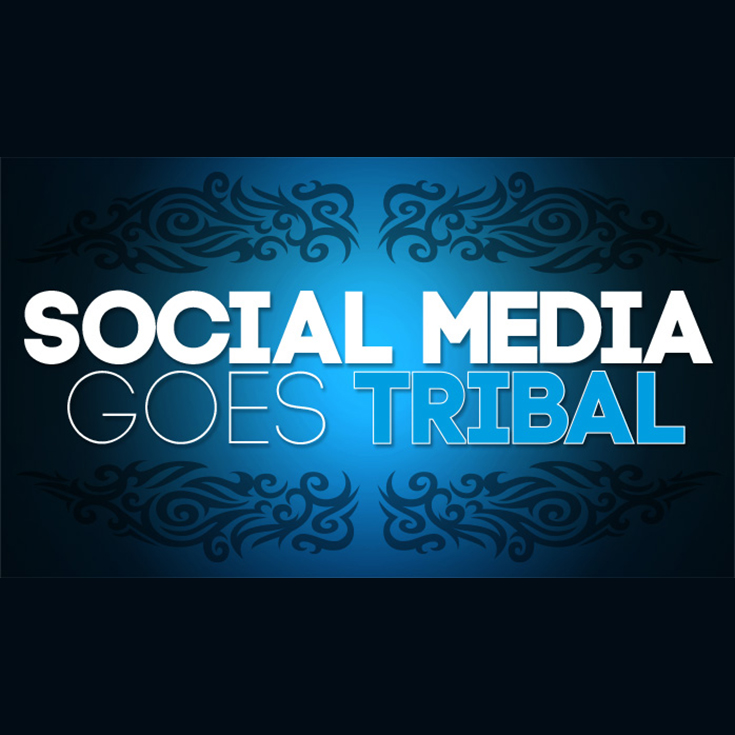